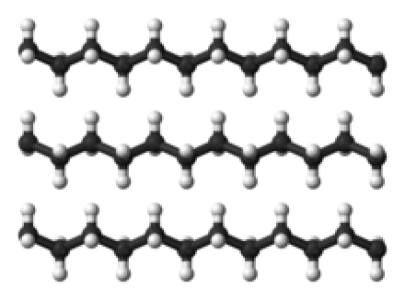 Ionic permeation is the phenomenon by which light molecular weight ions will migrate through the molecular structure of a polymer.

Permeation rate is influenced by many factors such as: temperature, interaction between the permeant and the polymer, the morphological chemical structure of the polymer, material thickness and the size of the foreign molecules.
Ionic permeation being a normal, well known and well documented phenomenon, is one of many conception parameters we consider when designing your tank.